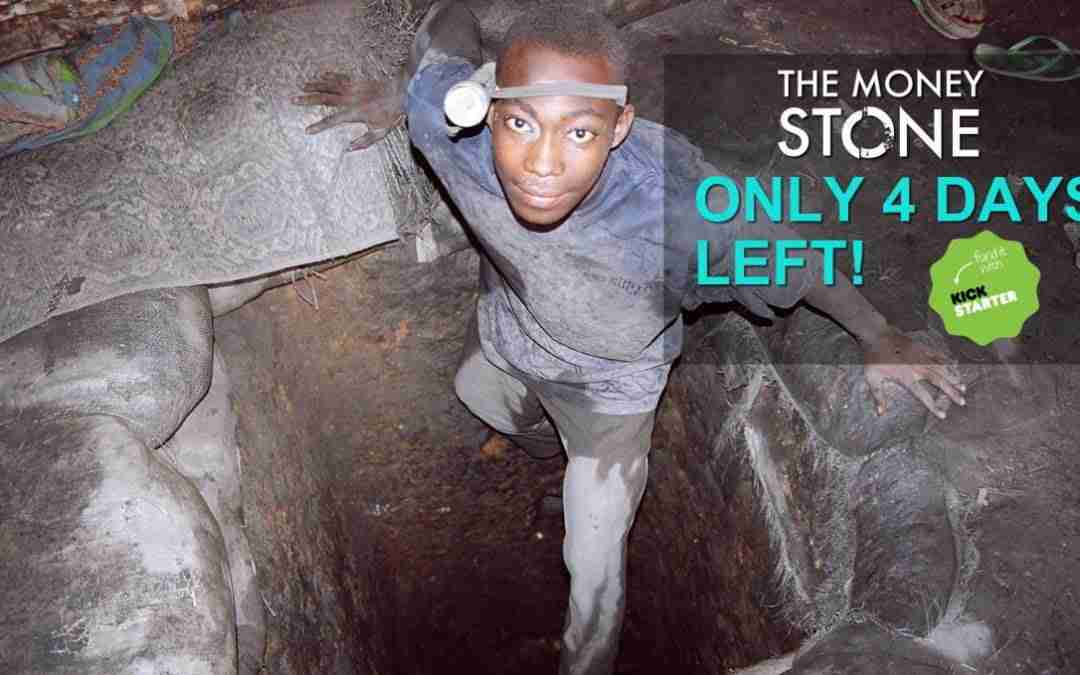 At Coral Covey we are making a huge effort to source our materials from refineries that source existing silver and gold primarily from industry. That’s why we are happy to show our support for this amazing documentary featuring  the practices used in many of Ghana’s gold mines- These two enterprising film makers, Stuart Harmon and Paula Ely began filming two teen miners – Justice and Maxwell – as well as an activist on the front lines of trying to stop the child labour epidemic, James Bingo. They filmed and documented their experiences discovering a story that sheds new light on the disturbing world of precious metal mining developing nations such as Ghana, Africa’s second largest producer of gold.

“Around the world, nearly one million children work in mining*. Because of their small size, they are sometimes employed on small-scale sites to work in the most dangerous parts of the mining – underground. Most lack basic safety equipment, and the mineshafts are poorly reinforced and ventilated, causing deadly cave-ins. In addition, mercury is used in the processing of gold ore, poisoning the children and the land around them. Despite the dangers, many impoverished families in Ghana depend on the income brought in from their children. As a result, many children drop out of school at an early age, giving them few employment option outside of mining when they grow up.”

Quote above was taken from The Money Stone website

The film is still in the editing phase but we will be sure to let you know once it is completed and hits the silver screen. Keep you posted!

The gold mines are tight shafts with no ventilation and often badly reinforced resulting in cave ins being a common occurrence.

Many boys in Ghana have no choice but to drop out of school and work in the gold mines.

Mercury is used to separate the gold from other materials. As a result it pollutes waterways and poisons communities.

I’m pleased to report that they did reach their goal of $25,000 and the film is now is post production. Due for release in 2017. Congratulations guys! Can’t wait to see it!

Shopping cart
There are no products in the cart!
Continue shopping
0