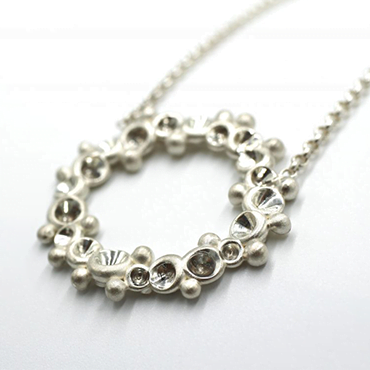 This custom made sterling silver pendant was handmade by Laura in Melbourne as a private commission for Henrietta.

It is made from 100% reclaimed/recycled sterling silver and the surface has a brushed matt finish while some of the beads are highly polished.

Henrietta and I met on a crisp Melbourne morning at the Rose Street Market in Fitzroy where I have a weekend stall. She was on the hunt for a gift for her oldest friend, Ruby. We began chatting and she told me the two of them had been friends since they were in primary school and although they had both lived in different countries for more than 10 years, they had stayed in touch throughout their travels. Now, almost 35 years since they first met, Henrietta wanted to give her something really unique to mark her 40th birthday. She was drawn to Matzee’s Diamond Ring and loved the way it sparkled.

I suggested I could make something like this, but as a pendant. I did a small sketch and developed the idea of making the pendant from 40 beads (to symbolise Ruby’s 40th birthday) and highly polishing the larger beads. We chatted about the details and this custom made pendant was born. It was one of those great custom commissions that is a joy to create.

Thanks Henrietta and Happy Birthday Ruby!

If you are interested in something similar or would like to ask Laura about commissioning you a piece for any occasion, simply write Laura an email at: laura@coralcovey.com 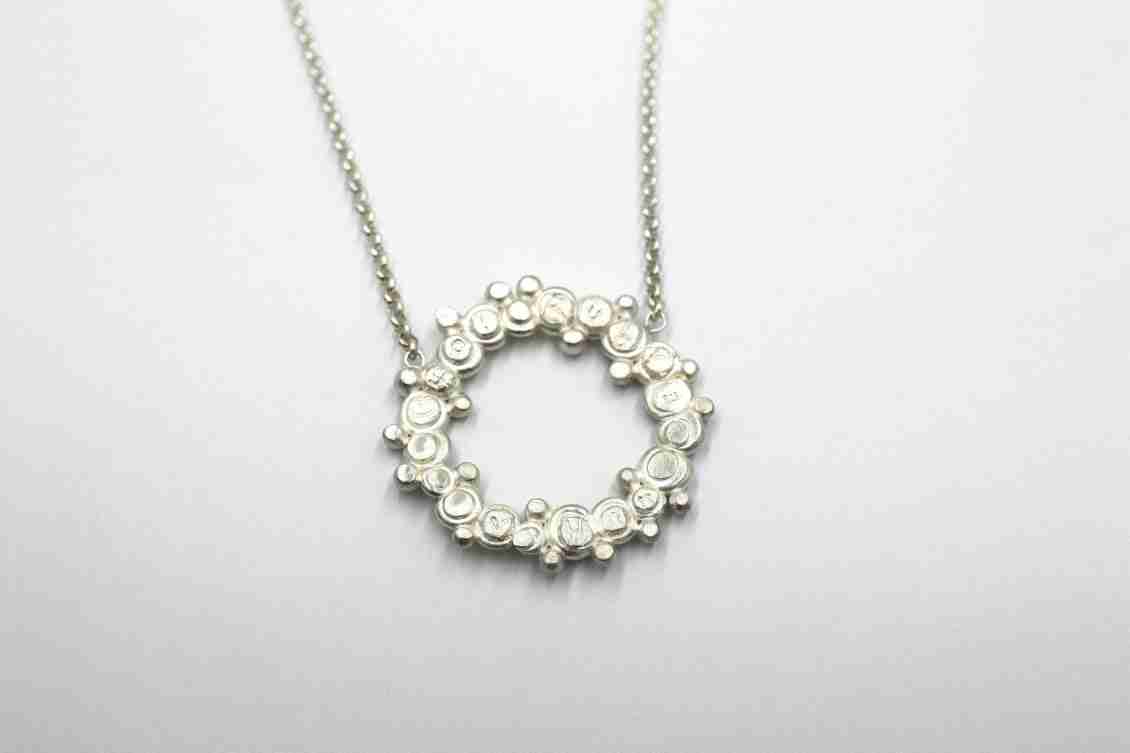 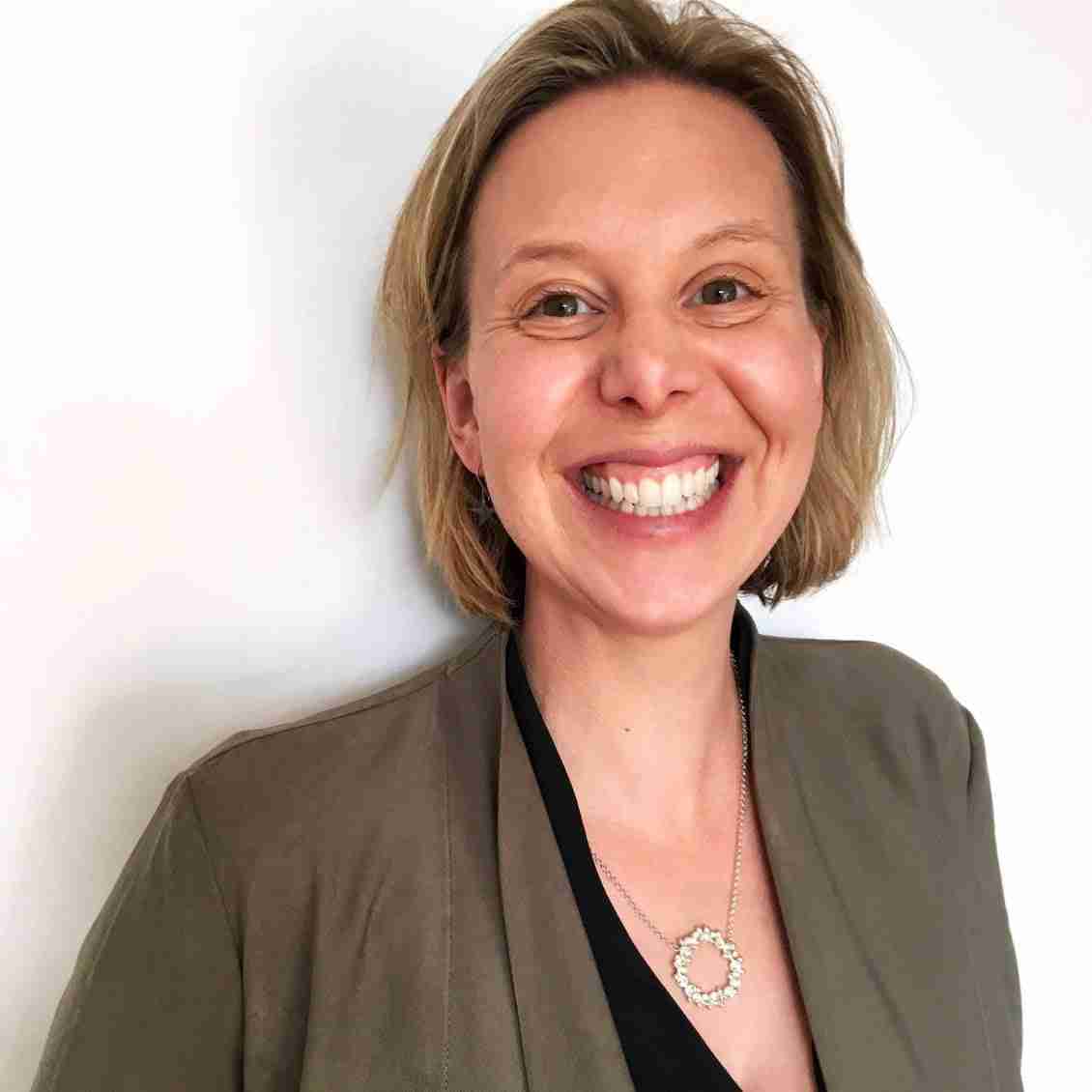 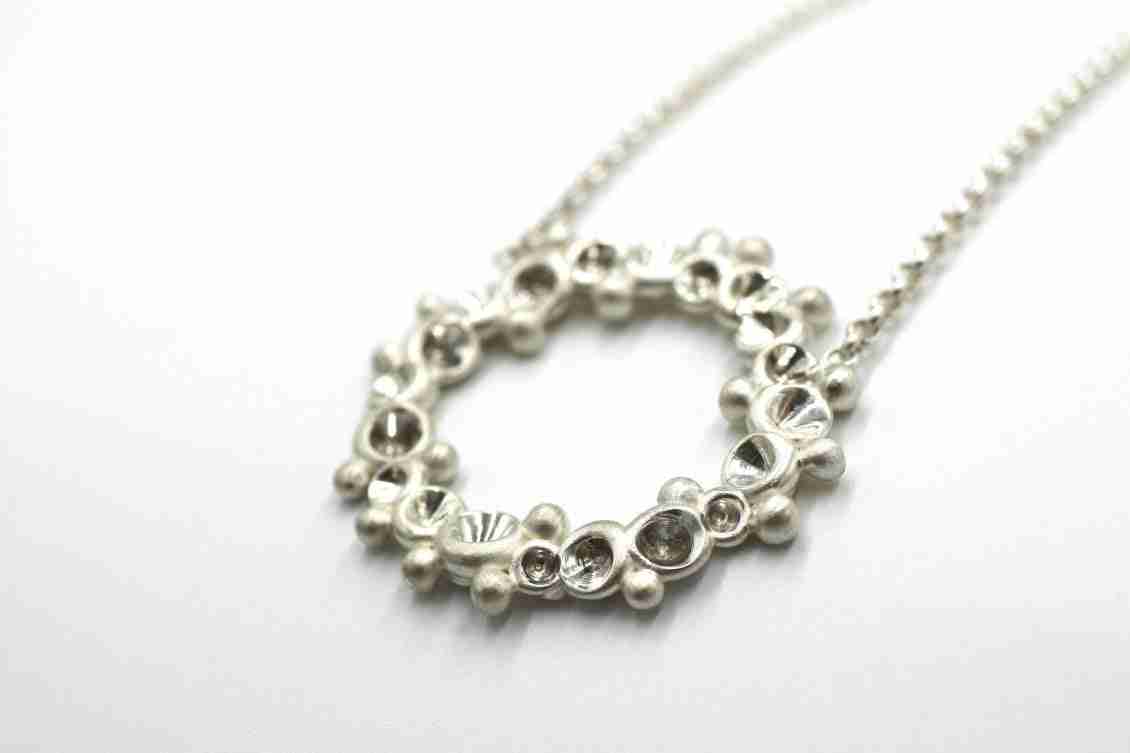 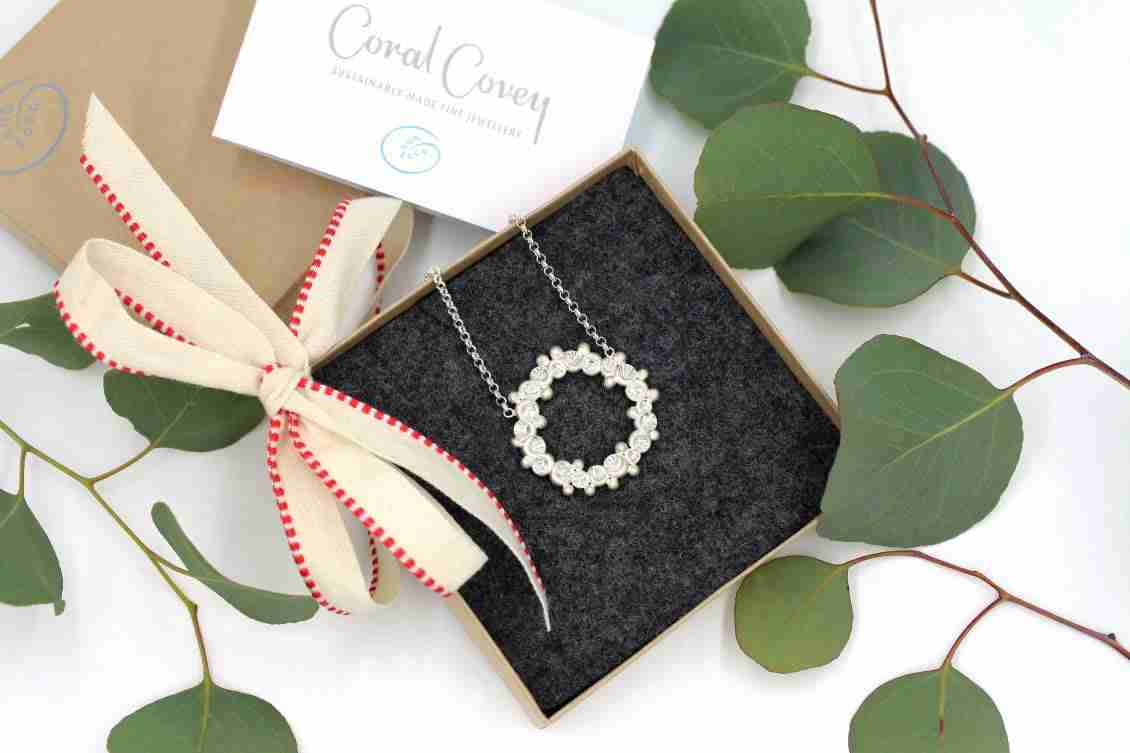 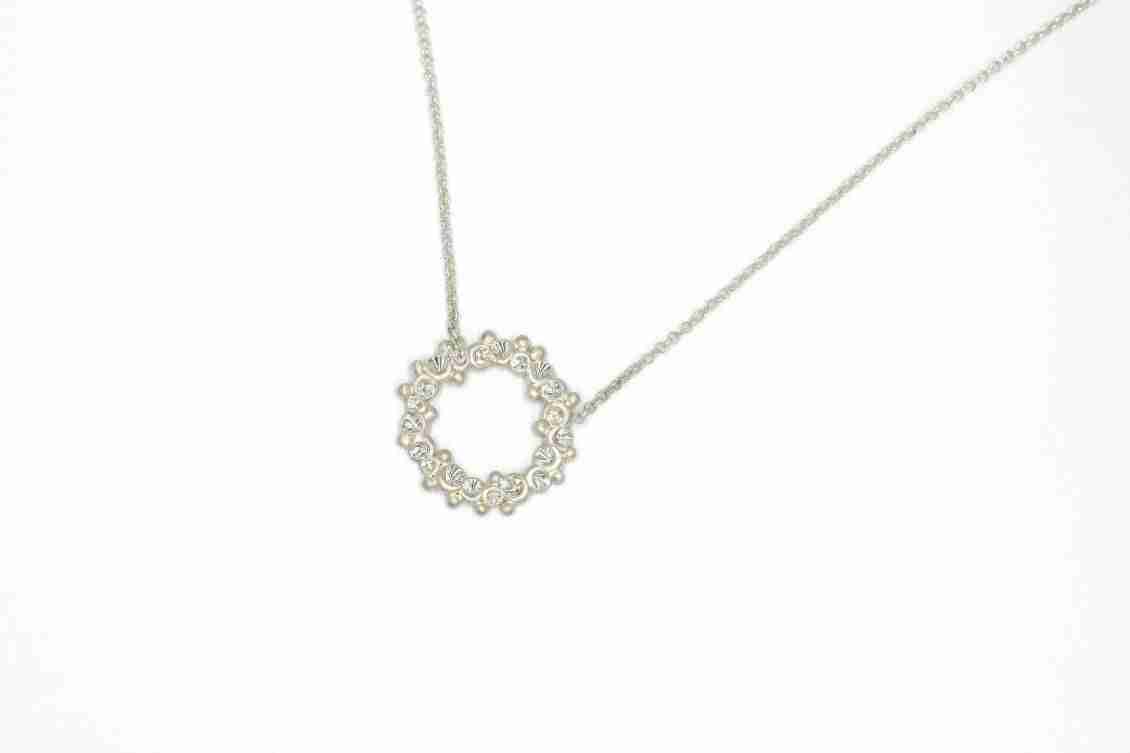